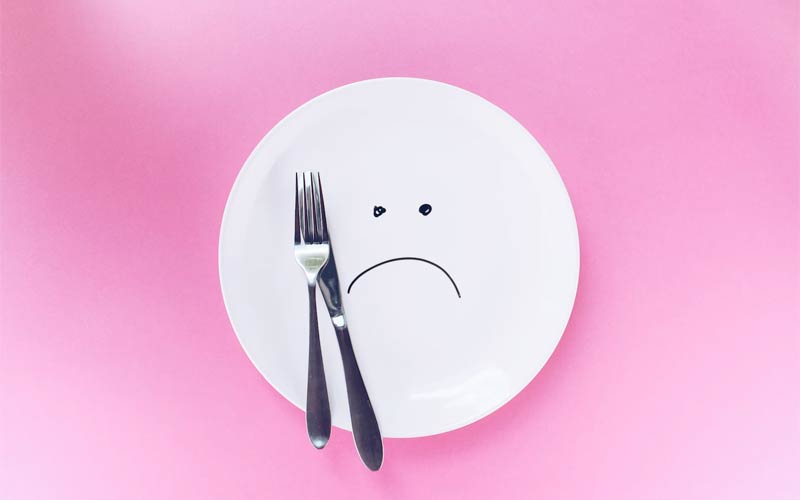 Today, social media is an extremely influential force in the way people view their body image. Teenagers are particularly affected, citing social media as detrimental to their views on their appearance despite the awareness that it does not reflect the whole picture. As a result, both teenage girls and boys have taken to dieting in an attempt to change the shape of their bodies.

Diets themselves are not inherently harmful, especially when they are backed by research. However, many fad diets continue to pop up over the decades, persisting even up to now. These diets promise new ways to lose weight quickly, whether it’s by consuming certain foods or reducing one’s intake. Here’s why teens should avoid them and what they can do instead:

Why teens should stay away from fad diets

Along with rising obesity rates, it has been observed that more interest surrounds dieting, particularly fad diets. These dietary patterns are appealing because of their claims for easy and instant weight loss. However, there is still a lack of scientific evidence that supports their effectiveness. Some examples include low-carb diet plans, the grapefruit diet, and the blood type diet.

While teens may be enticed by the promise of quick and dramatic weight loss, these diets can be quite dangerous for one’s health. They are also misleading because they appear to work for the first few weeks when, in reality, the individual is just losing water weight.

Some of the dangers of fad diets include nutrient deficiencies. Some diets promise results by restricting the consumption of whole food groups, like carbohydrates, leading to a lack of essential macronutrients required for good health. Muscle loss can also occur if dieting teenagers simply aren’t eating enough food.

Apart from that, body image actually worsens with fad diets. Some teens develop an obsession with thinness and their appearance. Others become frustrated and have low self-esteem when they gain weight as the diet fails. Ultimately, teens ought to stay away from fad diets because they are ineffective and worsen their self-image.

Alternatives to fad diets for Teens

Rather than doing fad diets that promise quick fixes, growing teens should try a unique and personalized weight loss plan. Every body is different due to genetics and lifestyle, so no two diets should be the same for each person. That’s why healthy and sustainable weight loss plans should consider what the individual likes to eat. To lose weight safely, you can tweak those preferences to include healthier choices. There are no good or bad foods in a real diet — simply nutritious and less nutritious ones.

Participate in a sport

Sports can help teenagers reach their health goals and maintain a healthy weight. This contributes to a better self-image as overall fitness improves from doing physical activity. Apart from that, achievement in sports can increase one’s self-esteem, including confidence in the body’s ability and appearance. The body also releases endorphins that make a person feel happy and positive overall when doing exercise.

The Bottom Line on Fad Diets for Teenagers

At the end of the day, fad diets won’t get teens anywhere in their weight loss journeys. It is through eating right and exercising that one can feel better and more confident in themselves. Doing it right will make it worth it.