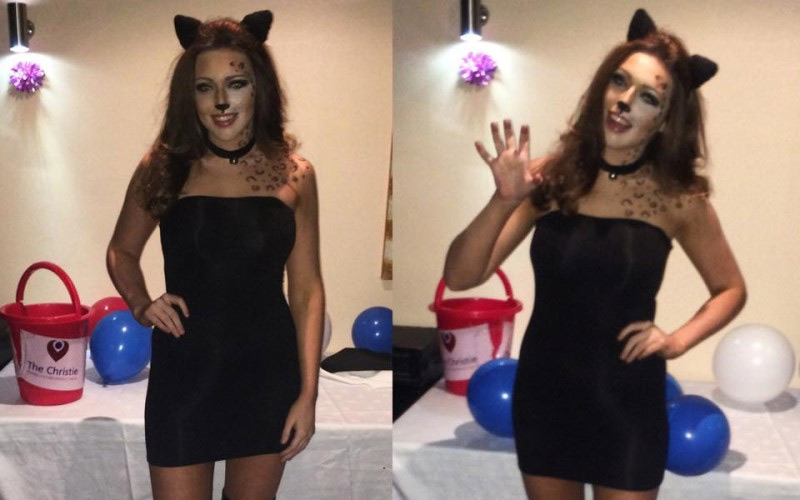 Halloween is right around the corner, or if you’re reading this at a later date, it’s coming up sooner or later! In either case, here are some ideas of fun Halloween party games for teens to play. Some of the games may require extra stuff, others can be played with nothing more than a group of willing participants.

Let’s get right into it, here are some fun games to set up for a Halloween party with teenagers.

This is a pretty classic party game because it’s stood the test of time. You fill up a bucket, a container of some sort, a Rubbermaid, whatever with water. Put a few apples in it, and players have to try to pick up an apple from the bucket using their mouths and teeth. You can put some red food coloring or juice into the water to make it look like blood, too, which gives this game a spooky Halloween twist.

You can keep score by timing how quickly everyone is able to get their apple out, where the fastest time is obviously the winner.

If you’ve got some apples leftover from the previous game, set them up along the floor a few feet apart. Players get onto their knees and have to push the apple from point A to point B using nothing but their noses. This game can get pretty hectic, and it’s good to make sure you have a large enough room, you don’t want to end up with any collisions that lead to sore faces.

If the roll rips, they lose that round. It’s the first team to unravel the whole roll and wrap one of the team members from head to toe, just like a mummy.

Think of a series of little challenges that people can do, kind of like the show fear factor but not nearly as intense unless you want to ruin some friendships!

This version can have things like reaching into hole in the side of a shoebox to try to guess what’s inside, you could use things like gummy worms, slime, grass clippings, fake spider webs, and whatever else.

If you want to freak people out a bit and play a game that’s genuinely scary, look up some facts and stats about various true crime, serial criminals, and all of that. It’s scarier than generic horror movies because it’s all true stories. Here, here and here are a few existing quizzes that you can borrow some questions from (we won’t tell them!)