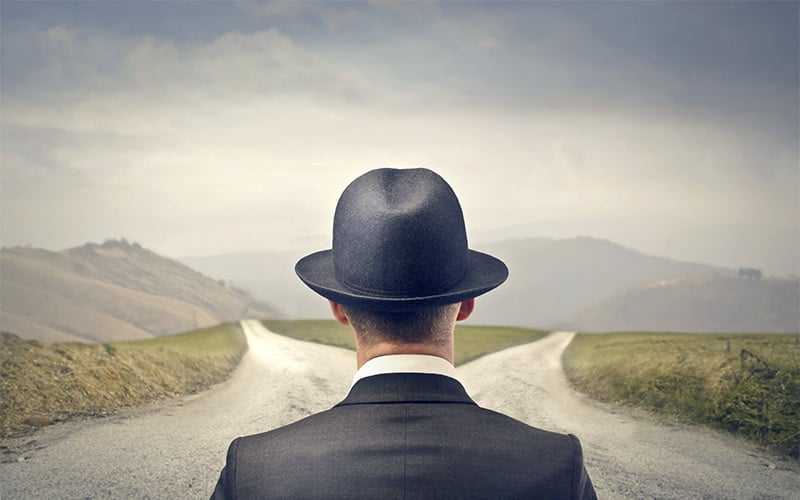 I was looking around for some would you rather questions for teens because it’s a fun game to play with friends, or even just to think about on your own.

What I found were a bunch of huge lists with like, 100 would you rather questions, but the vast majority of these questions were just dumb or boring. Beyond that, these other lists didn’t include any context or rules or explanations, which is kind of silly because a big part of playing Would you Rather is knowing what the specific rules or confines are.

Would You Rather for Teens…

Would you rather know when your life ends, or how it ends?

Rules: You will be magically imbued with one of these two pieces of knowledge. If you choose to know how your life ends, you won’t literally see a visual representation of it (because you would be able to tell roughly how old you look, so don’t try to use that loophole!)

On that same note, if you choose to know how it ends, you will just magically have this one single piece of knowledge, you won’t be able to determine when this happens, just how.

Thoughts about this would you rather question…

Knowing WHEN your life ends…

Knowing HOW your life ends…

Would you rather turn in your friend for a crime, or serve the punishment yourself?

Rules: Your friend is the only person who will know that it was actually them who committed the crime. They can’t overrule your decision by confessing, you have to serve the full punishment.

In this scenario, you get to choose what the specific crime and punishment are. You can choose the crime, and the consequence. For example, the crime could be stealing a chocolate bar and the punishment is having to sit in the back room with a mall cop for 45 minutes until your parents pick you up. Or, for higher stakes, the consequences of stealing the candy could be 5 years in prison.

Alternatively, you could pick a more heinous crime for this thought experiment. Part of what makes this question interesting is the fact that you choose the crime and punishment. You could choose a very harsh crime with a very minor punishment, or a very minor crime with a harsh punishment, since part of the punishment is having everyone think you did that crime, but not knowing that it was your friend who did it.

For the purpose of this, let’s assume its your best or one of your very closest friends.

Thoughts about this would you rather question…

Turning your friend in…

In this scenario, assume that all parties are aware this happened. For example, you aren’t just walking into their room and instantly turning around (to go throw up in the toilet) without them noticing. Your parents are aware that you walked in on them, and the same goes for the other option.

Thoughts about this would you rather question for teens…

Walk in on them…

Walk in on you…

Would you rather questions for teens: Have unlimited money for your lifetime, or live for 200 years?

Rules: You can’t pass on any of your fortune to future generations, and you can only spend the money on stuff that directly impacts you.

Thoughts about this Would you Rather for teens…

More Would You Rather Questions for Teens…

Here’s a list of some other Would You Rather questions for teens that came up while I was looking around. These are the ones that I thought were the most interesting and have the most potential to lead to lively conversations and interesting debates.

Can you think of any other fun questions for a game of Would You Rather for teens? Leave a comment and let us know because the more questions we have, the more fun everyone else can have talking about them! We’ll add the best suggested would you rather questions for teens to our list.