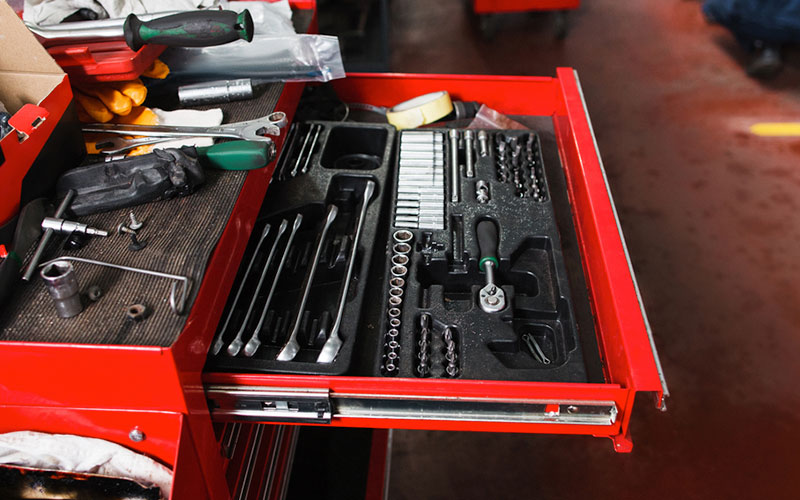 Some of this has to do with the fact that things “aren’t made like they used to be”, it’s kind of a cliche to hear at this point, but in many cases, it’s absolutely true.

Let’s take a look at two entirely different things that can become damaged and require repairs, they seem different on the surface but there are a lot of similarities, too.

From smaller tools, kitchen utilities, to bigger appliances like a stove or a friend… all of these things can be repaired. Repairing appliances is usually less expensive than buying new ones, depending on what is wrong with them.

When things are made cheaply, it feels less worthwhile to repair them, which is another part of the problem because this encourages cheaper things to be thrown out, and replaced with other cheap things, which tells manufacturers there is more and more demand for lower quality products. They know they can sell the same cheap thing three times, for very high margins each time, instead of selling a more-expensive, higher-quality product one time, with a lower margin.

We’ve all got an old pair of shoes that we love. Many people today don’t even realize that you can take your favorite shoes to a cobbler and have them repaired. Sure, you can buy a new pair more easily, but c’mon – if these shoes are your favorite pair, why not keep them around a bit longer? This makes more sense if you’ve got a really nice pair of shoes, as opposed to basketball shoes that can get worn out every few months or so. Some shoes aren’t really meant to be repaired, but depending on what’s wrong with them, many can be.

It seems like people are also quick to throw away relationships with others, whereas in the past you’d have a limited social network (before social networks were online) and you would have to be around people, even if you had issues with them, and perhaps people were better at resolving their differences because of this. When you’re online, on social media, it’s easier to have tons of superficial friendships, which feel easier to throw away and easier to replace. On the plus side, one of the positive effects of social media on teens is you can meet a lot more people, but taking friendships for granted could be one of the negative effects of social media on teens.

The Value in Fixing What You Have

Sometimes, the monetary value or the time it takes to fix something instead of replacing it means that, on the surface, it’s not really worth fixing – it’s more economical to replace it instead. But you also have to account for being less wasteful, and the pride you get from repairing something you own.

Don’t be afraid to fix things! It’s a useful skill to have, whether we’re talking about fixing appliances, shows, or even friendships.