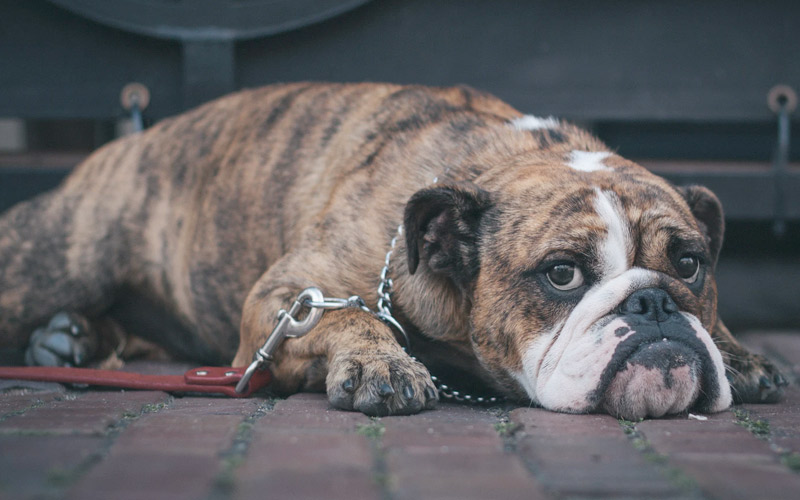 Bullying isn’t unique to teenagers. Children bully one another, and so do adults. During the teenage years, however, it can all be magnified to a point where it just feels unbearable.

Teenagers bullying one another is a serious problem in our society. We don’t have all of the answers, but we want everyone to consciously think about what they can do in their own little bubble to make things a little bit better.

Teenagers Bullying: It Isn’t Unique to This Age Group

When children are bullied at a young age, it can cause trauma that they will carry with them for the rest of their lives, and we want to make it clear that while discussing bullying among teenagers, we are never trying to downplay or diminish bullying that occurs in any other age group. Bullying is bullying, but there are some things that are a bit more unique to the teenage experience, for example the base-level things that teens are already dealing with like finding their identity, trying to fit in, the stress of choosing a career path for the rest of their lives, dealing with love and relationships and the various pressures that come along with that, and doing all of this while a strange brew of hormones are holding the steering wheel.

It’s a lot to deal with, and bullying makes it feel absolutely impossible for some teenagers, and that’s very understandable. It’s important, however, to always remember that “it gets better” isn’t just a cliche, it’s true. Being bullied in high school sucks, it’s miserable, it can completely ruin the school experience… but someday, you’ll have a job, your own place to live, and total control over who you let into your life. You don’t have to walk those halls ever again, or stress about running into your bully, you can go to the places you want to go to, you can just stay home after work and play games, etc. As you get older, there may still be bullies in the world, but you have a lot more control over your surroundings, you’ll be wiser and more experienced how to deal with it, and it won’t feel the same as high school. It’s also a lot less common to encounter these types of people, since some of them will grow up and realize they are bullies and make changes (believe it or not, it can happen!)

But with all of that preamble out of the way, let’s dig a little deeper on the topic of teenage bullying and what you can do to stop it.

How to Prevent Cyberbullying for Teenagers

Tyler, The Creator had a famous tweet from years ago that, paraphrased, said “How is cyberbullying real? Just walk away from the screen, just close your eyes.”

This is a very disconnected view from how cyberbullying works. When you’re a celebrity, and you have tons of friends around you, and tons of fans and people backing you up no matter what, it’s a lot easier to ignore the handful of haters compared to a teenager who is lonely, trying to make friends at school, feeling hopeless, and being harassed online. It’s simply not the same thing. You can turn off the screen, you can walk away, but you still need to face these people and it can be a matter of safety to know what people might be saying about you on the internet. Tyler’s comment has become a bit of a meme, but some people genuinely take it seriously and this ignores many of the issues surrounding bullying, cyberbullying, and the damage it can cause.

Are You Raising a Kid Is One of The Teenagers Bullying People?

Children will adopt behaviors that they see in their parents. Children who feel their parents are always angry and mad at them, or feel as if they’re bothersome to their parents, are more likely to go on to bully other people.

Another trait that makes kids less to bully is when their parents are more involved in their lives. If you have a parent who knows most of your friends and their parents, there’s a lower chance that your kid will bully anyone, and this network of parents and support also means that bullying can be stopped earlier on, since everyone knows eachother and is operating on the same team.

Here are some additional resources to help teens deal with cyberbullying:

The bully in the black mirror: Why more young Americans are cyber-bullying themselves by The Economist

What Makes People Vulnerable to Cyberbullying on HeySigmund

Also via HeySigmund is the following statistic that shines a surprising light on how common cyberbullying is, and how terribly uncommon it is for it to get reported: “Nearly 3 out of 4 teens experienced some form of cyberbullying at least once during a 12 months period and only 1 in 10 of them reported the bullying to a parent or other adult. Nearly half of the sixth graders at two schools in the Los Angeles area reported that they were bullied by classmates during a 5-day period.”

The effects of bullying on teens are vast. Some teens are able to brush it off, for whatever the reason may be, but not everybody is capable of that. Somebody who gets impacted more by bullies isn’t “weaker”, it’s impossible to compare the experiences of different people. One kid may have been raised with more self-confidence to ignore bullies, but if someone has a worse time dealing with bullies, there are 1000 reasons that could cause that which aren’t the fault of the victim.

None the less, understanding the impact of bullying on teens can help you, or teens in your life, to do the work later on in life to counter these negative consequences of bullying.

It’s fairly well researched and understood that people who become bullies are often victims, themselves. This isn’t always the case. However, it’s always the case that someone who behaves like a bully is having troubles of their own. They are behaving in antisocial behavior, they’re probably dealing with their own crippling insecurities.

Think about it this way. You’ve probably been insecure before, probably fairly often, about different things. Have you ever felt the need to destroy other people to feel better about yourself? Chances are that if you’ve ever done something like that, it’ not on the same level as a bully does it, right? So, that means that even through all of your own insecurities, you’ve never been so weakened and controlled by them that you’d try to hurt someone else, which tells us that your bully is truly suffering on a massive level. Again, this isn’t always the case, but more often than not, when a bully attacks someone, it’s basically shining a big spotlight on their own personal insecurities and failings as an individual.

Should you take solace in the fact that your bully is a miserable person who probably hates them self, or has other deficiencies in their character that are going to hold them back for the rest of their life, or at the very least will prevent them from living a full life with strong relationships, love, empathy, and other traits that make us human?

Having empathy and feeling bad for your bully is a tall order. It’s one thing to look at a broken person and feel bad for them, but it’s an entirely different thing to have that same feeling for a person who is making your life miserable.

But sometimes, if you can see them as a flawed person, it can help make more sense out of the situation.

It really depends on the severity of the bullying, too. Sometimes, someone is just kind of a jerk because they are actually jealous of you, or they see you as a threat, or they just never learned how else to act. Those are the types of situations where a bit of empathy and maybe extending an olive branch can help smooth things out. When you’re dealing with someone who is physically abusive, or very severe and on-going and malicious bullying, you really don’t owe that person anything, not even the consideration of trying to understand why they are the way they are. You owe it to yourself to take care of yourself, and to take the right steps to protect yourself from this person.

Other teenage bullying articles to read:

If you’re looking for more thoughts, studies, opinions, and tips for dealing with bullies in your teenage years, please check out the following teenage bullying articles.

Final Thoughts: Don’t Be One of the Teenagers Bullying Their Peers

Teenagers bullying eachother is not good, ever. It’s a seriously problem, it leads some people to take drastic actions that can never be undone, and it spreads abuse patterns that create more bullies. If you see teenagers bullying, step in if you can, and just make yourself available for the victim, try to help them. If you’re being bullied, please follow some of the resources linked above to learn more about what you can do to help yourself and to find support. If you think you might be a bully, hopefully learning about the harm you’re causing to people will encourage you to self-reflect a bit and to take the necessary steps to heal yourself so that you aren’t perpetuating the chain of teenagers bullying.