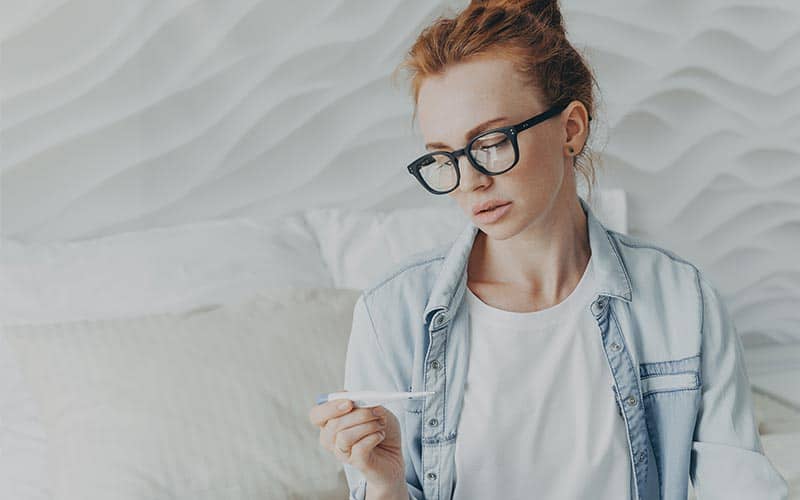 Here is a collection of teen pregnancy quotes that I’ve put together. Some of them are practical and informative, and others are inspiring and encouraging. This can be a very scary and confusing time, especially if you feel like you aren’t in control of your life and like other people are trying to make decisions for you. I hope these quotes about teenage pregnancy will help to give you the courage to do what’s best for you.

These first few quotes are more on the informative or practical side of things, they’re very “matter of fact”. As you make your way through the list, I’ll be sharing some of the most inspiration teen pregnancy quotes I’ve ever found, and I hope you find this to be helpful.

Here is a quote about teen pregnancy awareness, by the actress Madison Beaty.

Most people, almost everyone knows of a teen mom. Teen pregnancy rates are growing, and we need to bring awareness to that.

Here’s a quote on how your body changes during pregnancy, from Carnie Wilson, an American singer and the daughter of Brian Wilson from the Beach Boys.

It’s normal to gain weight during pregnancy. It’s something that has to happen to your body.

This is an incredibly true statement by someone named Catherine Jones. Regardless of how your pregnancy came to be, or what you plan to do, this is certainly something that will have an impact on your life.

Whether your pregnancy was meticulously planned, medically coaxed, or happened by surprise, one thing is certain – your life will never be the same.

Emily Oster, an economist and an author of a book about pregnancy, reminds us that it’s normal to experience confusion and anxiety during pregnancy, and this is especially true for pregnant teenagers.

For many women – myself included – pregnancy brings on tremendous anxiety and confusion, along with the joy.

Susie Orbach, a social critic and therapist, talks about a similarity between planned or unplanned pregnancies, which is that either type of teenage pregnancy will not be exactly like you imagined it to be.

A wanted pregnancy as much as a dreaded pregnancy can play differently than all one’s previous imaginings.

Joan Raphael-Leff has written a number of books on the topic of pregnancy that have contained many valuable teen pregnancy quotes.

In pregnancy, there are two bodies, one inside the other. Two people live under one skin. When so much of life is dedicated to maintaining our integrity as distinct beings, this bodily tandem is an uncanny fact.

Actress Fay Ripley has dicussed a sad reality of pregnancy for too many teenage girls who become pregnant. If you don’t have a strong support system around you and access to helpful resources, this can be a difficult path to navigate.

For too many women pregnancy is just the start of loneliness and abuse. It is a cruel reality.

Elisabeth Hasslebeck, a TV personality, talks about how pregnancy can make a woman want to treat herself better. What would it mean for you to treat yourself better, what would that look like?

It’s amazing, the mentality shift that occurs in pregnancy. All of a sudden you want to be good to yourself.

Are there any quotes about teen pregnancy that have inspired you, or really made you think? One of the more common themes when dealing with pregnancy in younger people is the question of whether or not to keep the baby and follow through with the pregnancy, to look at options like adoption, or to terminate the pregnancy.

Unlike some resources we’ve come across while researching these pregnancy quotes for teens, the only thing we’re going to encourage you to do is to make the decision that’s best for you, because this is a choice that is yours to make. Pregnant teenagers should never feel like they have no control in any given situation surrounding their pregnancy, so we would just encourage you to think about your life and your situation and what you want to do.

With that said, I hope these teen pregnancy quotes have given you some insight and some strength about what to expect.