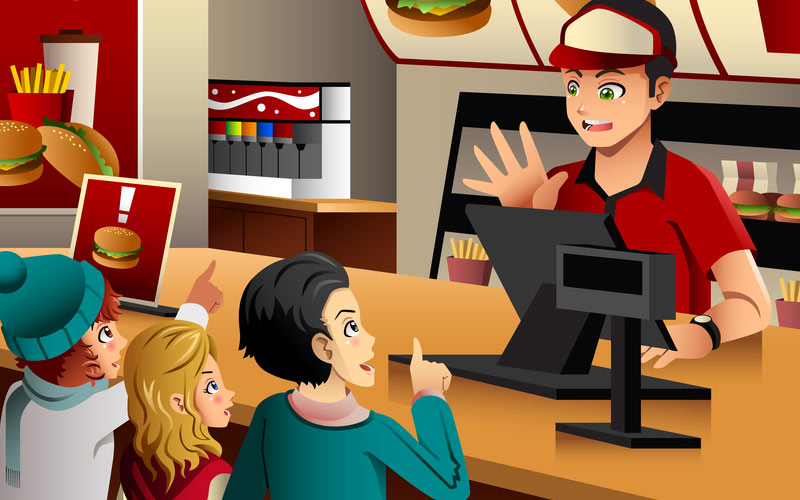 Whether or not its your very first job, finding a job as a teenager has its own set of challenges. Teens don’t have as much work experience as someone who has been working fulltime for a decade, so that’s the first obstacle to overcome. Teens usually don’t have as much schooling or training, either. Also, teens are viewed by employers as being immature, and often only have access to the most entry-level jobs. Just because someone in your same age group decided to stop showing up for their shifts, why should that make it more difficult for you to find a job? But that’s the reality. There is a lot of bias against teens in the workplace, but there are also some positions that specifically want to hire teens.

Sometimes, places that hire a lot of teens do it because they feel like they can take advantage of a less knowledgable workforce when it comes to things like labor laws, giving proper breaks, giving proper overtime, holidays, and so on. Young and nieve workers are seen as a resource to exploit, and they are often seen as disposable. Because of this, some teens don’t take their jobs as seriously and aren’t willing to really dedicate themselves as much as they could. Is it because they’re lazy and a lost generation? Of course not, they’re just behaving in a way that the employer has conditioned them to.

In a previous article, we talked about some tips for finding work that you can do remotely online. Today, let’s look at some advice for finding a job near you. The types of resources and directories that are available to you locally will depend on where you live, but even if something we mention in this article doesn’t exist in your part of the world, there’s probably something similar that you can access. In other words, no matter where you live, there should be some useful advice here to help you navigate the world of trying to land a job.

A lot of great jobs don’t even get advertised. The better and more in-demand jobs can take a bit of luck to get, or knowing the right person. It’s totally unfair, and not everyone has people in their life that they can hit up for job opportunities. But it doesn’t hurt to ask around, especially if you have a friend or family member that really loves their job and might be able to put in a good word for you or they might know when a position is going to be opening up.

Keeping an eye on the popular job board websites and classifieds can be a great way to catch new job postings, too. Just be careful and wary of people who are using those sites to recruit for things like pyramid schemes or MLM offers. If they want you to pay money or if you have to buy products to get started or anything like that, then it’s not a real job.

Keep an eye out

Many local businesses, smaller ones in particular, which can be some of the better places to work in some cases, will just stick a sign out front when they’re hiring. Keep an eye out as you go about your day to day life and stop by when something seems interesting to you. You’ll have to hand out a decent amount of resumes, most likely, but keep looking!

We will cover job interview tips another day, but in the meantime, there are plenty of useful resources online.