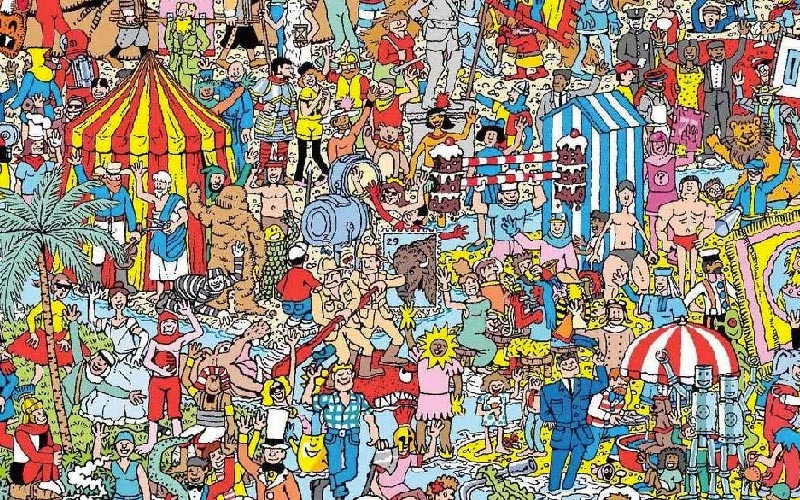 There are certain people who aren’t always easy to find. Sometimes, they’ll try to go “off-the-grid” because they’re in some type of trouble, or they just value their privacy. Sometimes, people will be purposely hiding from debt collectors, the taxman, or someone from their past. Other times, they aren’t really hiding from anyone, they just prefer to keep a low profile and maintain as much privacy as possible.

In any of these cases, when you’re the person who is looking for them, it can be very difficult. You might not know whether they’re actively trying to avoid you or not, or if you should even be trying to find them.

First things first, whether or not you should try to find people really depends on the context of the situation. If you have an ex who has blocked your number, removed you from social media, and told you to never contact them again; that’s a much different situation than trying to find an estranged parent who put you up for adoption decades prior and is probably in a completely different place in their life, and might not even have any way to find you if they wanted to.

You might be looking to find somebody for their sake; you could be looking for personal reasons and for your own benefit, closure, or peace of mind. Understanding your reasons and motivations before you decide to search for somebody online is important.

Most people have social media and can be found by simply searching their name, but if someone doesn’t have Facebook, or LinkedIn, or another profile where it’s common to use your real name, they can be hard to find with just a normal search – but there are services that can help you find a lot more information about someone using public documents that aren’t always visible right in Google or other search engines.

When You Should Try To Find People By Name…

The following examples are times where it will generally be okay, and well-received, to try to find people by name from your past. Now, there are always going to be exceptions, and we can’t predict how every single person will react, but here’s a good rule of thumb.

Connecting with an old friend or someone you knew earlier in life: Do you sometimes think about close friends you used to have in middle-school, high-school or even college that you lost contact with? If you just kind of drifted apart, it’s a-ok to try to track these people down to catch up with them. They’ll probably be really happy to hear from you, and since people get maried and change their names or use nicknames online, a good people search service can help here.

Connecting with an estranged parent: This one can be very tricky. Sometimes, a young parent gives up their child because they don’t believe they are capable of providing the love and support that the baby needs at the time. These people could end up regretting their decision, and wishing they could meet their child, but feeling like they have no right to try to reach out, or maybe they simply have to way of finding their offspring. They could go years, or decades regretting their choice and wishing to meet the child they helped bring into this world but they avoid doing it because they feel ashamed, guilty, or like they might not be wanted in their offspring’s life.

Other times, the parents are just not great people, and they have no regrets about it, and the last thing they want to think or worry about is some kid they created 20 years ago. The tough thing about this is that it’s hard to know which camp they fall into before you seek them out and talk to them, so in this case, as someone’s kid, you have the right to seek the truth – just be ready for any outcome.

People who didn’t grow up with their birth parents will often try to fill in the blanks, making assumptions that can be a lot more hurtful than the truth. For example, they could go their whole lives thinking their parents just didn’t want them, but the reality could be a lot more nuanced. Sometimes, it’s better to leave well-enough alone, but if you want to find out more about who brought you into this world, you have every right to seek information on them to track them down.

Other times you need closure: If you had a great teacher that you want to thank, or someone who wronged you or hurt you in the past and you need to get it off your chest, these are good reasons to seek closure. Now, there’s some room for misinterpretation here, so make sure you pay close attention to the upcoming examples of times when you should not seek somebody out.

When NOT to Find People

With many great examples of times you should look for people from your past, there are times when you should absolutely not do that.

People who made their desires clear: If someone has expressed to you that they absolutely do not want to be in your life, if they’ve blocked you online, if they’ve moved, if they’ve changed their number… you’ve already probably gone too far. There are times where this person may have scammed you, or owes you money, or has wronged you in some other way, and that all plays into the context but generally speaking you’re bordering (or already past the line) of stalking and harassment if it gets to that point. If they have ripped you off or owe you money, let the courts deal with it, don’t give them any ammunition by following them or stalking them.

Exes: This one is pretty clear-cut. Again, unless there’s a reason to file a lawsuit and tie up any loose ends with this person if they have taken steps to make it difficult for you to find them, you need to respect their wishes. If you’re trying to contact them to make amends or tell them you’re sorry, or whatever else – that’s still a selfish reason, they’ve made the choice to be left alone and the best thing you can do for them is to respect that choice.

Public figures: If you know someone from their public persona, being a fan of theirs, subscribing to their content, seeing them on TV… it’s okay to reach out to them through normal channels like Twitter, direct messages, email… but it’s not okay to take it beyond that. If you have a business proposal, you can contact their management, otherwise, just interact on the platforms that are meant for fan-interaction.

The rule of thumb is pretty simple. Respect people’s privacy as a default, but sometimes you still need to contact someone. Using public records, social media, and other info that’s available and legally obtained is a good way to go about that, but make sure it’s worth it. Why do you want to contact this person? Is it for closure, will it make them happy or uncomfortable, is it because they’ve wronged you?

All of these can be valid reasons, and sometimes it’s okay to find someone even if it makes them uncomfortable because they could have done something that overrules their desire to be comfortable, and they may need to face the consequences which can range from having to pay up money they owe, to make amends for something they’ve done wrong, or to face their grown-up children years after putting them up for adoption. In that case, the child (or adult now) deserves closure and it’s okay to reach out even if the parent isn’t making themselves super available. You don’t want to harass them or push too hard, but you are entitled to take those first steps towards learning more.