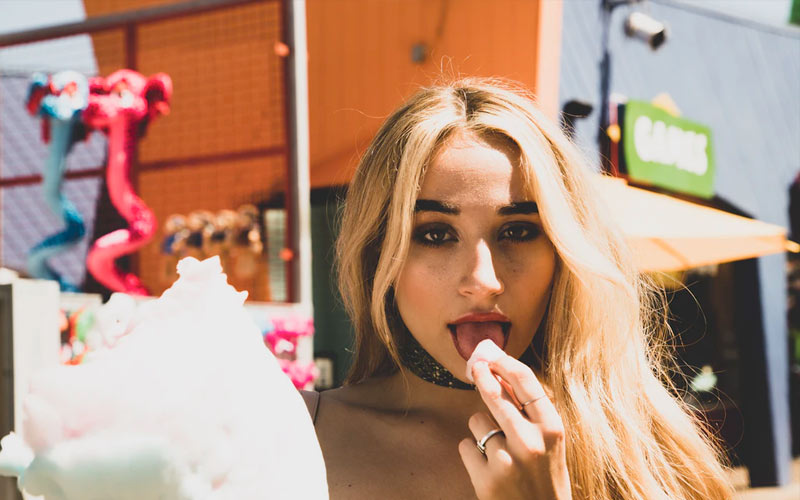 Social media can get a bad reputation. From parents, to the media, to anyone who wants to feel smug for not using social media; there’s no shortage of people who want to act like TikTok and Instagram are harbingers of the end of the world. If you’re wondering why social media is good for teens, you’re in the right place. Having said that, there are absolutely downsides to social media, too, but right now we’re going to focus on the advantages.

Social media is an easy way, for people who aren’t necessarily super outgoing, or aren’t artistic, to share a piece of themselves with the world. Social media makes it easy to express yourself.

Social media can help teenagers (ones who are old enough and responsible enough to use it to talk to new people) meet new friends online, or to better connect to acquaintances and to grow a level of familiarity with more people in their lives.

Connecting with friends and family

16% of teenagers that view social media as a positive cite their main reason for this as being a way to find news and to stay informed. It’s the 2nd most common response after using it for keeping in touch with family members and friends.

Some teens say that they like using social media because it allows them to reach out when they need help or support. This is very improtant for teens, especially those who feel like they don’t have other sources of support or guidance. Even thought it’s not an overwhelming number of teens who cite this as a benefit for using social media, it’s certainly one of the most important positive effects of social media on teens.

Studies about the positive effects of social media on teenagers

Here are some articles that discuss the positive (and negative) realities about teenagers posting on, and using, social media platforms.