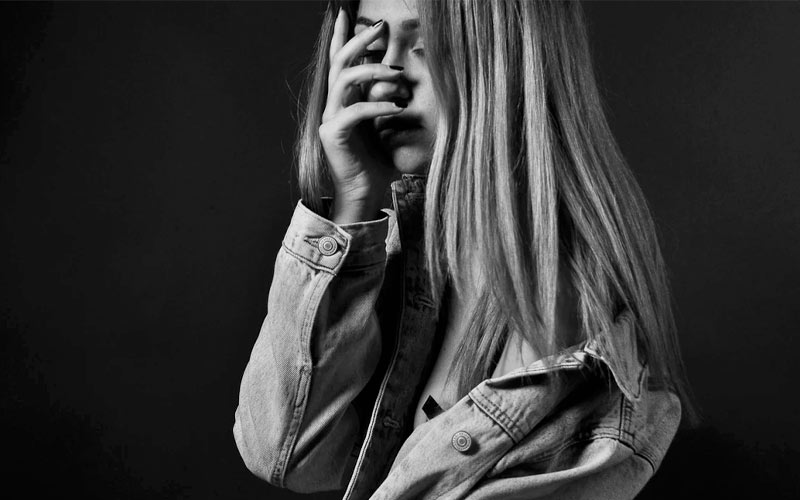 There are numerous benefits to using social media, including social media use among teenagers. There are certain aspects of this that feel right or wrong, and then there are plenty of actual studies that have been conduced on the subject of the negative effects of social media on teens.

We’ve previously discussed the positive effects of social media on teens, and now we’re going to look at the negatives. We’ll cover some ideas that are based on intuition, personal experience, and assumptions but we’ll also back up claims with studies and a good list of sources and articles at the bottom so that you can continue your studies on this topic.

How Does Social Media Affect Teenagers in Schools?

Any teacher will likely be willing and able to tell you about the negative effects of social media on students, they see it everyday in their classroom, but they’re also only seeing part of the story. They see that social media is distracting their students, causing interruptions in class, a platform for bullying, etc – but they don’t necessairly see the positives in the same ways. That’s not to say that all teachers (or parents) are bias when it comes to this topic, but it’s entirely possible for them to have blindspots. Our goal here is to tell the other side of the story, to better educate teens themselves about the downsides of using social media, but also to offer a balanced look at this topic based on facts and stats. Alright, let’s get right down to it…

Here’s an interesting quote from the Mayo Clinic Staff: “Social media is a big part of many teens’ lives. A 2018 Pew Research Center survey of nearly 750 13- to 17-year-olds found that 45% are online almost constantly and 97% use a social media platform, such as YouTube, Facebook, Instagram or Snapchat.” (source)

A 2019 study of over 6000 kids aged 12-15 in America suggested that teens who use social media for more than 3 hours a day could be at a greater risk for mental health issues. A similar study from England suggested that teens using social media more than 3 times per day could be at a higher risk for mental health issues. There are other studies that also suggest that rates of anxiety and depression are higher in teens that use social media often.

Is this because social media is causing depression and anxiety in teenagers? Does scrolling through your feed and seeing everyone living the perfect version of their lives bring some teenagers down and make them feel like they’re missing out, leading to further isolation, depression, and anxiety? Or, is it that teens who are already suffering or predisposed to these mental health issues are more prone to seek refuge on social media? If you’re very anxious and you have a hard time interacting with people face-to-face, you’re probably a lot more comfortable to send a text message on social media, or even just to “like” someone’s post as a way of interacting socially, on a low level.

Now, mental health aside, social media can eat up a lot of time during the day. Is social media eating into your time that you would otherwise spend face to face with friends, or is it preventing you from focusing on your schoolwork, is it eating into time that you would normally spend on other hobbies, or it’s keeping you up all night and making your parents ask why do teenagers sleep so much?

If social media is stopping you from doing other social things, then it’s definitely having a negative effect on you.

Does Doomscrolling Make you Sad?

In today’s world, there’s no shortage of terrible news from all around the world. If you find yourself “doomscrolling” at night, first thing when you wake up, etc – sometimes, disconnecting from social can be really helpful. On the one hand, you probably want to be informed about all of the social movements that are going on, and that’s always good to be informed and educated, but if it’s taking a real toll on you – you don’t have to feel ashamed for wanting to just disconnect for a while.

Final Thoughts on the Negative Effects of Social Media on Teens

This is a topic with on-going studies, and we imagine we’ll continue to see new data and information coming out for years and years, since social media is only getting bigger and bigger and teachers, parents, and politicians are making bigger and bigger deals out of it. That’s not to say that social media isn’t a big deal, but sometimes it can feel like we’re ignoring the real issues here and focusing too much on things like social media. Back in the day, people would ride the bus and read books or the newspaper. Now, it’s people on their phones and social media.

Some people would like you to believe that before we had cellphones, everybody was just sitting on the bus and chatting up a storm, and it’s only recently that people would keep to themselves on public transportation (just to use an example that’s often brought up.) That’s simply not the case. Before there were cellphones, it’s not like everybody was infinitely more social, chatting non-stop to strangers. The difference is, today, we have apps that can connect us to friends and loved ones instead of sitting in silence. It’s more social, not less, compared to the past, so I’d reckon that using your cellphone on the bus is not one of the negative effects of social media on teens.