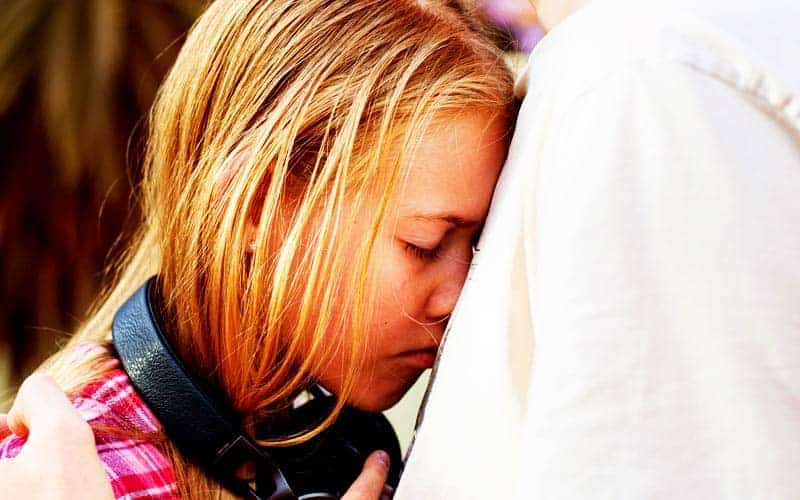 Parents and teenagers often have trouble communication. It’s rare for a family to be able to have totally open talks with each other about most topics, so that’s something to cherish, if you trust each other enough and feel comfortable enough for that, then something is going right.

But a lot of the time, it’s not easy for parents to get through to their teenagers, especially when it feels like the teenagers don’t want to talk or just aren’t interested in whatever their parents have to say.

So, what can you do in these situations? Well, there are a few things.

Thinking about how to talk to teenagers, it makes sense that you would want to hear some answers from teenagers themselves, right? According to teens, here are some useful tips about how to speak to them so that they’ll be engaged, open-minded, and willing to converse.

Here’s What Teenagers Need From You to Want to Talk

If you want to have productive conversations with a teen, here’s what they need from you.

3 Tips for Talking to Teenagers

If someone of these tips feel obvious to you, that’s good! But that doesn’t mean that you’re always using them perfectly, so there could always be some room for improvement.

Your teens will tell you more than you realize, if you just listen instead of trying to interrogate them or prod for answers. When it feels like it’s interrogation time, they’re going to be guarded with their answers and it won’t be a productive conversation.

Trusting your teenager in other ways will help them feel more confident, like you trust and believe in them, and like you’re on their side. This can be a good way to break down barriers and to have conversations, but it’s an on-going process.

Doing stuff together, even if it’s just driving to grab a bite to eat or watching a show, the same way you might do with a friend, can also help build up trust and a stronger relationship.

But You’re Still the Parent

Trying to be best friends with your teenagers isn’t always the best idea, it’s important to parent them and to teach them about life, to prepare them for struggles they’ll face later on, and to set rules that will help them achieve. Nonetheless, as they get older, you’ve got to loosen the reigns a bit, too.

It takes time to build up trust and to be someone that a teenager feels like they can talk to and confide in. This is especially true if they feel like you’ve betrayed them in the past, or treated them unfairly, or anything else that might hurt communication.

So, think of it as a longer-term thing. They need to feel safe, like they can trust you, and like their life won’t get materially worse in any way by being honest and open. If you want to guarantee your teen won’t talk to you, punish them for being open and talking to you!