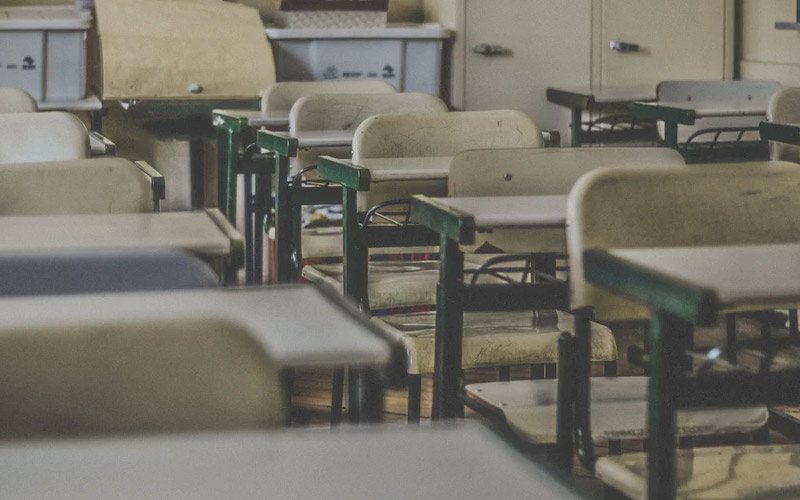 The reopening of schools is a hot topic. Some countries have acted faster than America to get their covid numbers under control, as have some States in the USA, whereas others are experiencing huge surges in numbers while also pushing to open schools, which is quite alarming to many.

Politicians are trying to find a balance between safety, the economy, and the socialization needs of a population. You could argue that certain aspects of those, like socialization, can be achieved still through remote learning and social media and video chats for a bit longer to keep teachers, students, and the community safer. It’s not ideal to be away from your friends for longer, but it’s also not an ideal world that we’re living in right now and everyone needs to adapt and make sacrifices.

The idea that children can’t spread the virus is quickly being exposed as wishful thinking, as more and more cases and deaths start to stack up including children. Even asymptomatic children can spread the virus, which has many people concerned about schools reopening.

It’s sad how public health has become so politicized, and as with most politics, just follow the money. What are the pros and cons of opening schools vs delaying the opening until the virus is more under control?

Is opening schools just an admittance that the virus has gotten out of control in America and we’re at a point where a certain amount of bodies is just acceptable?

What Teens Are Saying

Some teenagers tend to adopt their worldview from their parents, whereas others are more prone to rebel. Some teens are more informed about the world around them, and just like adults, others aren’t as media-literate. Sophomores and juniors and seniors and freshmen may have all different opinions than one another, 4 years is a big gap in age, especially in the teenage years. Unfortunately, politics have taken precedent over public safety. It’s understandable that some people would push for a return for normalcy, but many change their tunes once something bad actually happens to them or someone they know. For better or worse, every America that hasn’t already been personally touched by the virus will soon be. This will open people’s eyes to the importance of taking it seriously and being safe, but unfortunately, by that time, it will be even more too late.

As such, there are some teens who are strongly in favor of opening up the schools right away because that’s what their parents believe. Other teens have seen first hand how crowded their schools are, or they have health issues where they know they’re being pushed to the margins and pushed into harm’s way.