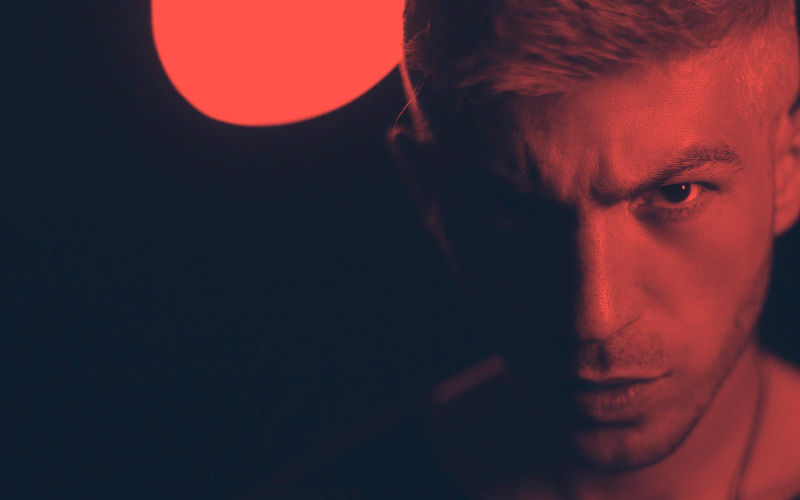 It’s a difficult stretch of time for a lot of people, and even if your teens seem relatively carefree, it’s entirely possible that they’re still struggling just as much as older folks are. That’s the first thing to enter into this conversation with, keep that in mind.

Teens Have A Lot Going On

Being a teenager can be tough, especially when you’re constantly comparing yourself to everyone else and it feels like you’re being judged every second or everyday. There are all sorts of expectations, and life can be confusing sometimes. Throw a ton of hormones on top of that, not to mention the state of the world in general, and it’s no wonder that teenage guys are having some attitude problems, right?

So, how do you deal with that as the parent of a teenage son?

Well, it really depends on a number of things. Beyond the usual stuff like hormones, confusion, seeking validation, developing an identity and a place in the world, pressure to have your whole life planned out, and all of the usual teenage stuff that creates a baseline. Now on top of that, add on the world today, social media and technology, etc.

If that’s all your teenage son is dealing with – that’s still a lot.

But if they have other struggles on top of that, this is where you can really help out. Despite that, it’s still good to be there for them for all of the aforementioned things too, to let them know their feelings are normal, that they can talk to you and that you’ll support them as they figure things out. On top of that, your teenage may need help with anxiety, depression, bullying, and any number of other things that can make life extra difficult for people.

If it’s just a bad attitude, part of the process is just being there for them, but also giving them space to grow and learn about themselves. It’s a tricky balance, sometimes.