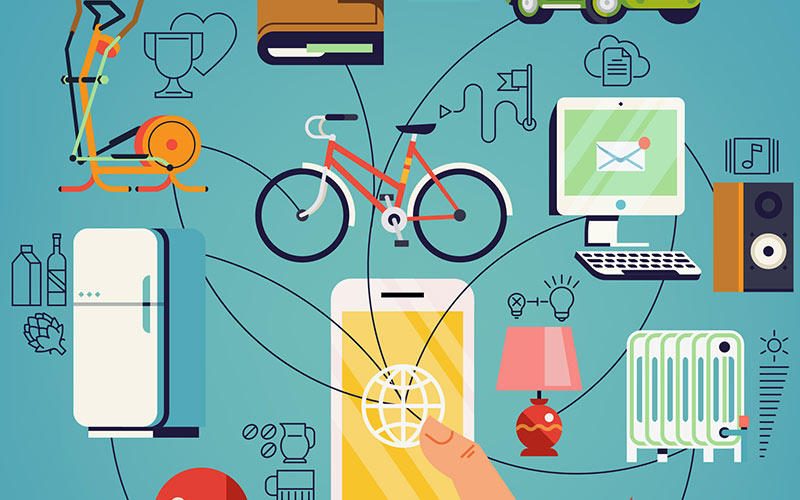 Hey TeenWire, I’m a 19-year-old student and I live at home with both parents. I work part-time to pay for my phone bill, car payments and gas but my parents cover all of the household expenses.

I love technology but my parents are the type of people to see some story about iCloud being hacked years ago and to forever swear off anything cloud or smart home-related. That’s okay. Their house, their rules. It was hard enough to convince them to allow WiFi into the house.

Anyways, they are in the process of planning some big renovations like ripping out walls and stuff. I’m trying to convince them to get a smart thermostat, to run ethernet in the new walls, maybe even speaker wire for a nice surround setup. They aren’t very receptive to this idea. They’re convinced that all of these IoT devices are going to end up spying on them.

I told them I would set everything up as securely as possible but it feels like they’re still just listening to fear-mongering. The thermostat they are planning to buy wasn’t even much cheaper than a smart one.

I want them to support my love of tech and I even said I’d do as much of the work as I can. They might even save money! And it’s not just for me… I think they would love having a coffee maker in the kitchen that turns on once they activate a motion light in the washroom each morning or something. They’d love being able to check-in and make sure everything is okay at home when they’re out of town. They would get just as much use out of having a smart home as I would and it might even increase the resale value down the road.

How can I convince my parents to make the right choice and embrace the future?

First of all, thank you for reaching out to get our opinion. Here’s the deal, you sound a little bit entitled but your heart is in the right place. You need to remember that your parents grew up in a world where technology wasn’t anywhere near where it is today. You take a lot of things for granted, but your parents grew up before social media, before every home had internet, and long before every person carried around a cellphone.

That doesn’t mean they can’t embrace technology, but maybe their concerns aren’t completely unfounded? There have been plenty of popular hackings in the media, even if they’re not related to smart home devices.

You need to understand exactly why they are reluctant and show them that the benefits can far outweigh their concerns. Think of some cool recipes to make with IFTTT, show them how different smart home things can work together, tell them you don’t need to get a security camera or if you do get one, that it can be pointed right at the front door so it’s not watching them at all times. Just understand why they’re reluctant, and help them understand the benefits.

It’s totally reasonable to think that a recently renovated home that went the extra mile to retrofit for smart home and technology is going to attract more potential buyers, and possibly a higher selling price. It’s a feature to have a nice new finish in each room and to not have to worry about ruining it with unsightly wires.

Installing a Smart Thermostat and other IoT Devices Like a Pro

Also, you mentioned installing this yourself. We understand that you love technology, but installing a RAM upgrade or programming a DVR is a lot different than hardwiring a thermostat or a security camera into your home. You need to make sure you understand all of the safety precautions, and that you really know what you’re doing. Here are some things you’ll need to know and to watch out for…

“One thing that people don’t always realize when they’re getting started is just how much they don’t know. You can look at a few overviews, but until you’re staring face to face with a hole in the wall and trying to decide if you need a common c wire, or if you’ve even connected the other wires correctly, then you don’t really know what you’re in for,” he advised.

“Take your time to research and learn as much as you can before you even open the box of your new smart home products.”

So, there you have it. Show your parents the benefits, but only after taking the time to really listen to their concerns. At the end of the day, you can do whatever you want when you buy your own home (You’ve probably heard that from your parents once or twice,) but in the meantime, it’s best to keep the peace. If you can honestly understand where they’re coming from, you’ll have an easier time helping them to see past their fears and concerns and to recognize some of the really cool things they’ll be able to do.

Beyond that, just make sure you’re planning ahead if you get the green light to move forward with this, turn off the breakers and double check before you try to wire-in a new thermostat, watch a lot of videos and read guides. We wish you the best of luck with school, and hopefully, there’s a compromise that everyone can feel comfortable with when it comes to the IoT friction.