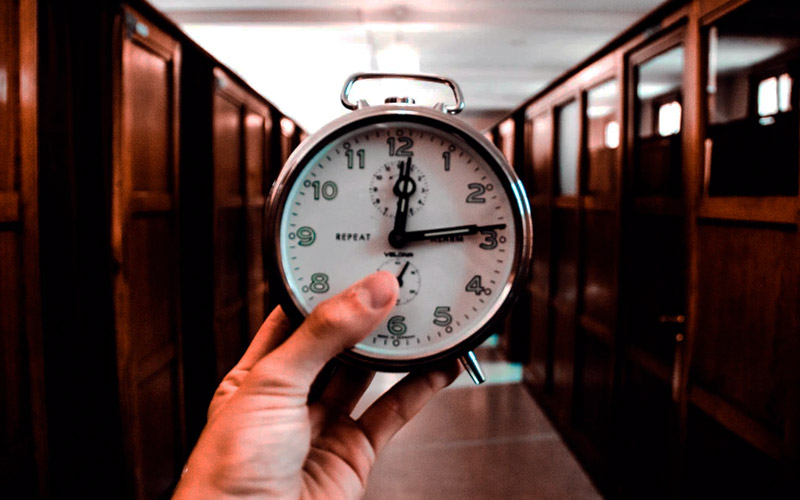 There are advantages (in some cases) and disadvantages to dropping out of high school. Generally speaking, it’s not the ideal choice to make, but there are a number of different situations that can bring you to make that decision, some that are within your control and possibly others that are out of your control. In any case, we’re not here to be judgemental or to pretend we know what it’s like to be you, we’re just going to discuss some of the disadvantages of dropping out of high school. We hope that you’ll use this information to make an informed decision.

A Few Things to Know About Dropping Out of High School

If you have dropped out, it’s important to realize that going back to school after dropping out is entirely possible, but it’s often harder than just finishing up high school while you’re already there. Of course, that can be difficult for a number of reasons. You may have a really tough home situation that you need to get away from, or you could have a terrible experience at school with bullies and other external factors that are making it impossible for you. Again, we’re not here to judge, we just want to help you make an informed decision and to understand the repercussions, and what to do next.

It’s possible to find decent-paying jobs for high school dropouts, but it’s a lot easier to find good jobs if you have a high school education, or college/university. Depending on what your struggles are in high school, ask yourself if you’ve exhausted all of your options already, if you’ve taken advantage of all of the help and support that exists for you. Depending on what the issue is, sometimes it could be worth it to just bite your tongue and grind your way through it, but obviously there are instances where it’ll feel like the only viable option is to just get out of the bad situation. We won’t pretend to know what you’re going through or what your struggles are, but we do want you to know that we believe in you. If you’re here, reading this right now, you’re obviously a thoughtful person who is concerned with the potential downsides of a life-altering decision like deciding to dropout. If you weren’t the type of person who would take the time to research the disadvantages of dropping out of high school, you wouldn’t be here right now. That’s a good trait, it shows that you are thoughtful, and concerned, and that you give a damn. You understand that choices can have consequences, and you want to be informed about what you’re getting yourself into as you weigh the pros and cons of dropping out. Just these facts alone tell us that you’re going to land on your feet, one way or another, and that you’re going to make the choice that is right for you.

You can go back and finish off your high school when your situation has improved, too. You can also look into a GED, community college. and other career-training options to help you earn a better wage and to find a job you’ll love. But that’s down the road, right now, we’re talking about dropping out.

If you’re just tired of having to do homework every day and you want to play games and party, that’s not a good reason to drop out. That’s just being lazy.

If you’re in an abusive situation, you get roughed-up or teased and bullied at school and you’ve tried to get help for it and it’s just been swept under the rug, that’s a much more understandable reason for wanting to get away from that. That really sucks, and it’s unfair, and you don’t deserve it, and most important – it’s not your fault. It’s not your fault, but you’re the one who is stuck paying the price. The systems put in place to protect you have failed you, and it’s not the people who aren’t doing their jobs that will pay for it or have to suffer each day, anxiously walking through the halls, just hoping to be left alone. Once again, it’s you.

The point is, there are a number of different reasons someone might consider dropping out. Some of them are bad reasons, and are just based on laziness or apathy and not caring. Since you’re here, reading this right now, we’re confident you don’t fall into that first group. If you do, all we can really say is to smarten up.

If you fall into the group of people thinking of leaving their high school for safety reasons, to avoid an abusive situation, or because your family will be evicted if you don’t start working – you’re the type of kid who has had to grow up really quickly, but your experiences, especially the tough ones, are building character and resolve that’s already evident by the fact that you’re here. You’re a real one. You’ve got this.

The Consequences of Dropping Out (Statistically Speaking)

We can’t tell you what to do. Downsides to dropping out include less career opportunities, potentially feeling a hit to your self-esteem, a higher likelihood of running into trouble in the criminal justice system, social stigma, and more.

Now, you can avoid some of these by simply not getting involved with crime, by not caring what society thinks about you since they don’t know your story or your struggle. You can work super hard, start a business, or find other ways to achieve success where it’s in your own hands and not dependent on having a diploma.

But the deck will be stacked against you. Pulling off the high school graduation can help you in a lot of ways that really shouldn’t necessarily matter, but it’s something that our society has decided matters. It’s a way of saying “this person was able to sit through 4 years, to do most of their assignments, and have a reasonable grasp on a bunch of material that will probably never be relevant to their lives again.” What it’s also saying, perhaps more subtly, is “this person had a stable home-life and supportive parents, they weren’t picked on or bullied to the point of not wanting to ever enter the school again, when they reached out for help and support they got what they needed…”

You can’t go through running away from all of your problems and always feeling like you’re a victim, that type of mentality combined with dropping out is going to be setting yourself up for a really, really tough time. But there’s something to be said about taking control of your future. If you’re 13, 14, 15 it’s a lot different than being 17, 18, too. Dropping out when you have a few credits left because you just can’t take it anymore, then going back the next year or fishing off your last few credits through another program is different than quitting school in your freshman year.

Why You Shouldn’t Dropout of High School

As a rule of thumb, generally speaking, dropping out of high school is not a good idea. Sometimes, it makes sense. We talked about some of those reasons already.

The guy who founded Tumblr dropped out to work on his app, and ended up selling it for a billion dollars. There’s always going to be stories like these. Many actors and actresses dropped out to work in movies and TV shows, too. Again, that’s rare, and most people who drop out just end up having harder lives than if they had graduated.

If you aren’t dealing with some really serious, really heavy stuff to a point that you simply cannot get the help you need, and you simply cannot bring yourself to finish high school right now – we strongly encourage you to at least have a plan in place to return, and to finish off your credits, and to graduate when you’re able to.

If you’re just sitting around and smoking yourself silly, sleeping in, working part time and earning enough to get by, and you decide to quit school just because you don’t feel like going, you’re just being an idiot and you need to read between the lines here and realize how lucky you are to have the option to graduate without having to deal with the insane stuff that some of your peers are struggling with.

The positives of graduating far outweigh the disadvantages, so do your best to finish it off. Have a plan in place if you can’t finish it. Explore your options, seek out support, exhaust all your other options, because this is a very major decision that can have consequences for you for a long time, but on that same note, it’s not a death sentence and you can always finish it off later, too, if that’s what you must do, despite the disadvantages of dropping out of high school.