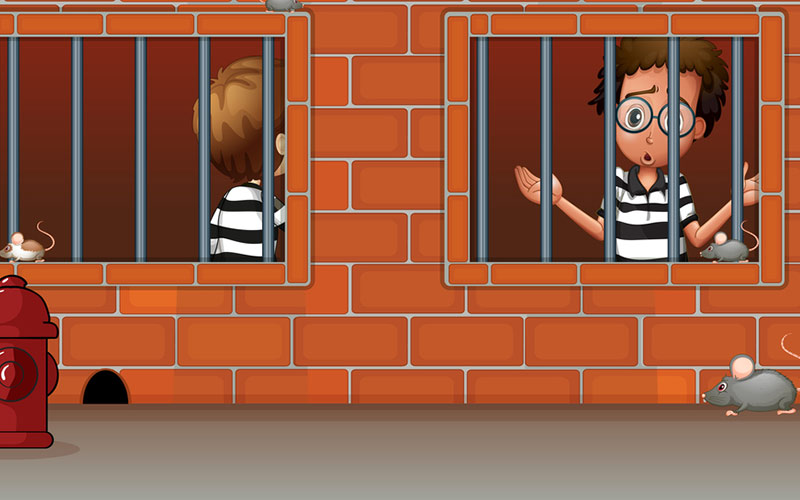 Most countries have their own collection of strange laws and the UK is no exception.

Some laws are outdated, while others are bizarre or just plain wrong. While many laws have been repealed throughout the years, there are still some laws out there that make us shake our heads in disbelief.

If you want to learn more about some of the UK’s most confusing laws, keep reading. Don’t forget: failure to follow any of these laws could potentially land you with a fine or jail time, so make sure you have a good handle on them even if they sound too silly to be true, these are actual weird UK laws.

1. Weird UK Laws: Knocking on someone’s door and running away could get you arrested

Fancy a round of “Knock, Knock Ginger”? You might want to reconsider. Knocking on someone’s door or ringing their doorbell to cause a disturbance is a little-known law that falls under the 1847 Town Police Clauses Act. It’s not the weirdest law, since you really shouldn’t be disturbing people when they’re in their home.

This game might be popular amongst teenagers and aspiring pranksters, but it could land you with trespassing or disturbing the peace charges if successfully prosecuted. Some folks have a difficult time getting up to answer the door, or they could be busy and in the middle of something. Granted, it’s still a lot less mischievous than throwing an egg at someone’s home or other ways that teens might try to cause trouble. As far as illegal things in UK are concerned, you really shouldn’t knock on people’s doors and run away, but it’s fairly mild compared to a lot of other things people do.

The legality of CBD in the United Kingdom is often confused with the plant that it comes from, which is a controlled substance.

Unlike the more common variety of plant, CBD doesn’t contain THC, the psychoactive ingredient responsible for making you feel “high” and that is why CBD is sometimes used for its potential medicinal benefits.

You will need to be 18 years or older to purchase CBD products for yourself, but there isn’t a law prohibiting minors from using it. This seems kind of strange, but sometimes older laws need some time to catch up with new products or trends in society. Perhaps someday this will be one of those old laws that no longer exist in the UK.

3. It’s against UK law to be drunk while at the pub

You probably already know that you need to be 18 years or older to purchase alcohol in the UK, but did you know about this strange law? According to the 1872 Licensing Act it is illegal to appear intoxicated in any public space, including establishments that serve alcohol. Failure to follow this law could land you with a hefty fine, up to £200.

4. Shaking rugs and carpets outside is prohibited in London

This bizarre law has existed in London since 1839 when it was included in the Metropolitan Police Act 1839. There is one exception to this law though, you may shake the dirt out of your doormat until 8 am. Luckily, technology has advanced significantly, and we can do a quick vacuum to remove dirt and dust without breaking any obscure laws.

Do People Get In Trouble for Breaking Weird UK Laws?

It’s very unlikely that anyone will get in trouble for breaking any of these weird UK laws. Usually, they’re only still here because nobody has bothered to take the resources to fight to change them – there are more pressing issues at hand than trying to legalize shaking off rugs. Before vacuums, it was probably a real problem, but often these old and outdated laws get left behind instead of being updated. It’s not easy to change a law!

One thing that will never be against the law is to trick your friends with fun riddles for teens, so check them out.