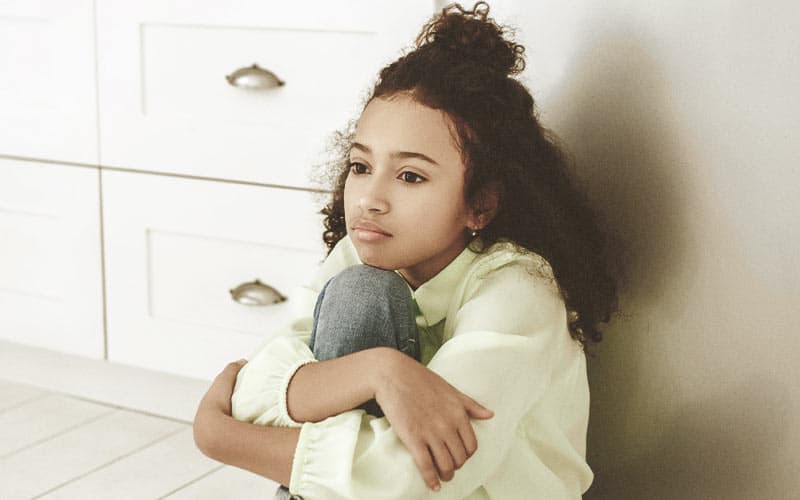 Intermittent fasting is making the rounds in the health, fitness, and lifestyle communities with people saying that it’s helped them curb their appetites, lose weight, feel more energetic, and many other self-reported benefits of intermittent fasting.

When something seemingly comes out of nowhere and gets a lot of recognition like this, it’s only a matter of time until it starts to spiral out to other groups, other communities, and other demographics.

That’s why people around the world are wondering this simple question: Can teenagers do intermittent fasting? We’re going to answer this question, along with the necessary context and some of the concerns that people have, too.

Note: Before you start any new diet or major life-change, such as intermittent fasting, it’s a good idea to get a physical done and consult with a doctor. The physical exam will give a baseline for the teen’s health, and then after a period of intermittent fasting, you can get a second exam to see if things have changed.

Also, when considering something like this, the first question to ask is why you’re doing it. Are you thinking of trying intermittent fasting for teens as a way to lose weight? As a way to be more focused? Something else? Issues with weight, focus, or other health concerns that one might hope to improve with fasting could be signs of something more serious, so before you try to correct it on your own, figure out what’s up with a visit to the doctor.

Can Teenagers do Intermittent Fasting?

Yes, teenagers can do intermittent fasting to some degree, but there are some important considerations to keep in mind.

There’s a difference between eating dinner, going to bed, waking up, not eating for the first few hours of the day, then eating until dinner, and repeating the process. That’s not a super intense or restrictive fasting regiment.

A teenager who waits a few hours to eat after waking up, or doesn’t eat after having an early dinner until the next day, is worlds apart from a teen who will fast for 22 hours a day and only eat within a small window.

For the purposes of this question and answer today, we’re going to assume that we’re talking about a shorter fast, not a fast that lasts for most of the day.

Issues arise when a teen is restricting their caloric intake and eating far too few calories, which can happen when people are on restrictive diets such as intermittent fasting, especially if they miss their window because of homework, chores, or activities.

In order to make intermittent fasting safest for teens, Kinobody.com recommends keeping the fasts short, stating “there’s no need for a teenager to push their fast very long (for example, 20+ hours).“

One of the main concerns that people have with intermittent fasting among teenagers is the idea that it could stunt the teen’s growth by restricting their caloric intake too much, and not giving their body the fuel it needs to grow.

In reality, a teen can simply wait a few hours to eat after waking up rather than eating first thing in the morning, and that along with give them an ample window of fasting since their last meal would have been dinner the night before.

When it comes to intermittent fasting for kids or younger teenagers, Children’s Health of Orange Country says that there hasn’t been enough research to sign-off on this restrictive dietary strategy.

The general consensus seems to be that it’s unwise for teenagers to do long stretches of fasting because there’s a lack of research on how that might impact their growing bodies.

It’s worth considering that there’s a huge difference between a 19 year old who fasts for 12 or 14 hours a day, or a 13 year old who wants to fast for 23 hours each day.

As such, we don’t want to paint with a broad brush, but it is important to note that there hasn’t been ample research on exactly how intermittent fasting might affect a teenager, and depending on the reason for considering this type of diet, there could be a better way to go about achieving the results.

Should Teens Do Intermittent Fasting?

At the end of the day, why are you considering intermittent fasting for teens? Is there something else you could try instead? Something that’s better-researched and more conventional?

Can a 12 year old do intermittent fasting?

No, a 12 year old should not do intermittent fasting unless it’s specifically recommended by a doctor to address a specific issue. 12 year olds are still very young and impressionable, and dieticians have expressed concern that a 12 year old who starts worrying about their food in such a way could develop unhealthily habits with food that could last them for the rest of their lives.

Can a 15 year old do intermittent fasting?

We’re starting to get into the age where teens are entering, or sometimes even existing, puberty. Their bodies are still growing, and there’s some concern that restricting calories can mean they don’t achieve their full growth potential.

Can a 17 year old do intermittent fasting?

Ages 17, 18, and 19 are when many teenagers start to get more interested in fitness and really dialing in their nutrition if they get really into the gym life. The older someone gets, the less concern there is about them trying intermittent fasting.

Talk to a doc before making any major dietary changes, especially if you’re trying fasting to try to fix an issue with your body.

Go easy, don’t starve yourself or fast to the point that you start to feel dizzy. If you want to try intermittent fasting, keep the length of the fast on the shorter side.

For example, if you finish dinner at 8pm the night before, you wake up at 8am, then you eat at noon, that’s already a 16 hour fast. You could start with 12 or 14 hours and see how you feel, that’s not all that different than the eating schedule that many people naturally fall into.

So, can teenagers do intermittent fasting? There’s not enough research to definitively say that it’s beneficial or even necessarily harmful, but it’s better to err on the side of caution and not try to many any extreme changes to what you’re eating.