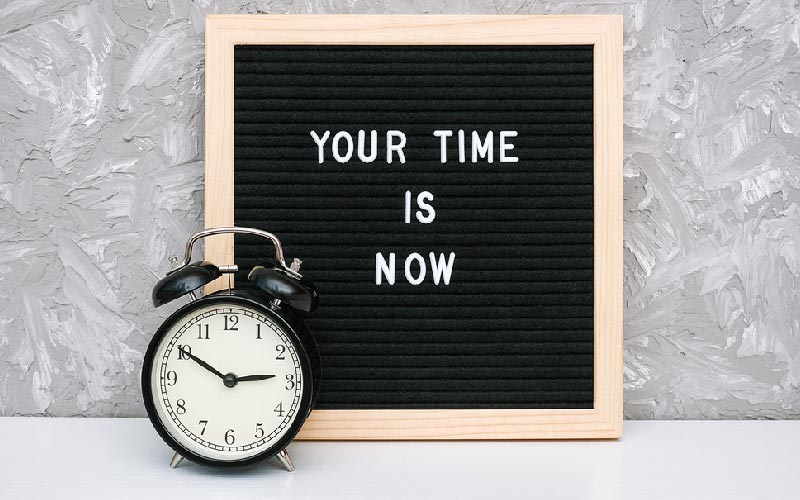 Being a teenager can be fun, challenging, terrifying, enlightening, and that’s all before noon!

Here are some teenage sayings and teen quotes to make you think, smile, and get you through the day.

I can confirm this first one is true:

Arguing with a teenager is like wrestling in the mud with a pig. Sooner or later you figure out that they’re enjoying it.

This sounds like decent advice, depending on whose idea of success you’re chasing:

In order to be successful, Teenagers need to be practical as challenges they are faceing in modern life are numerous and complex.

A classic from the good doctor himself:

Be who you are and say what you feel because those who mind don’t matter and those who matter don’t mind.

No matter what, you’ll always have yourself so be true to you:

Before I can live with other folks I’ve got to live with myself. The one thing that doesn’t abide by majority rule is a person’s conscience.

Gotta look out for one another:

I think the hardest part about being a teenager is dealing with other teenagers – the criticism and the ridicule, the gossip and rumors.

This one is kind of outdated since everyone has their own phone now:

As a teenager you are at the last stage in your life when you will be happy to hear that the phone is for you.

Raising teenagers is like nailing Jell-o to a tree.

Does this ring true to you at all?:

The young always have the same problem how to rebel and conform at the same time. They have now solved this by defying their parents and copying one another.

To an adolescent, there is nothing in the world more embarrassing than a parent.