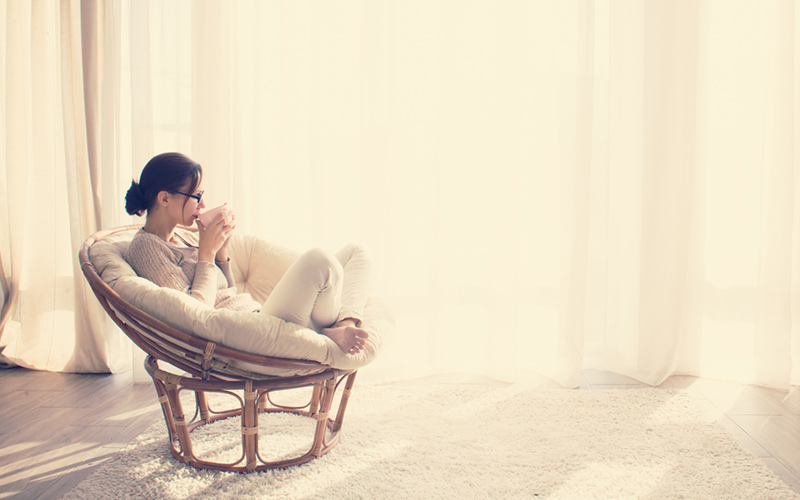 Teenagers love drinking tea. There are a lot of reasons to love tea that don’t only apply to teenagers, and some that are more unique to teens.

Tea Around the World

Let’s go over some of the different ways that teenagers (and people of all age groups) enjoy tea, all around the world.

India: Chai tea is popular in India. It’s an enchanting blend of spices. You can find chai all over the world, including in most Western supermarkets, but it’s just not quite the same as a fresh cup in India.

Britain: Over in the UK, afternoon tea is a common tradition. It involves tea, maybe Earl Grey, and some snacks and small desserts. High tea can get very, very fancy. Think Royalty-fancy. It doesn’t have to be overly stuffy, though, it just depends on where you’re going and what you’re looking for. Some hotels compete to see who can serve the most over-the-top extravagant high tea.

America: As mentioned, it’s only in the last decade or so that loose leaf tea has really started to take off in America, but they’ve had tea traditions before that. Bagged tea is an American creation at the turn of the last century that had many benefits, but often resulted in lower quality teas since the bags could hide broken, damaged, and dusty leaves.

Where are you from? What are your local tea traditions, preferences, options? We would love to learn more and share it with everyone who visits this page! Tea is incredible for bringing people together.