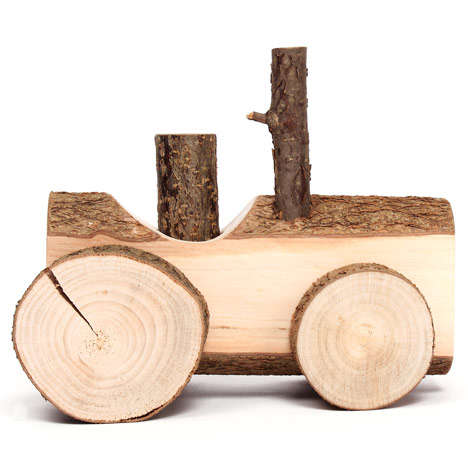 New isn’t always better, here are some old toys that deserve to have another moment in the spotlight!

Walkie talkies are still around, but it’s more common to see them used as high-end communication devices rather than cheaper ones that are meant to be used as toys, but there was a time when many kids and teens had walkie talkies to play with. Nowadays, everyone has cellphones, which is largely why this toy has lost some of its luster, and why you’ll mostly see walkie talkies referred to as two way radios and used by businesses.

On that same note, other fun personal recording toys like YakBaks were a lot of fun. Again, they were made obsolete by the prevalence of cellphones that can do everythign a YakBak can do and much more – but there’s something to be said about having a device that can specialize in one thing. That’s why two way radios are still popular for businesses, because if you’re a security guard and you need to contact a coworker ASAP, you don’t have time to dial their number and wait for them to pick up.

Pogo sticks were basically a stick, with a string on the bottom, that allowed you to bounce around. Granted, they’ve always been around, but they’re a lot less common to see than they used to be. They’ve more or less been replaced by Razor scooters in the zeitgeist, but there are some newer styles of pogo sticks like the one pictured above that are breathing some new life into this toy.

Pogo sticks are a great workout, they improve balance, but they can get a little boring after a while. That’s the main issue with them, you can only bounce around in one place for so long before starting to lose interest.

The next logical step is a unicycle, a one-wheeled bicycle that requires great balance, and will always get second looks if you’re riding it around in public.

If you had a grandparent or someone in the family who was handy with woodworking while you were growing up, you may have had some amazing wooden toys already but not everybody is so lucky!

As people try to get away from wasteful and harmful plastics in their day to day lives, wooden hand-crafted toys are starting to make a comeback – and they’re being produced and sold in more places – so you don’t have to rely on knowing somebody that can make them.

Granted, these are more meant for kids than for teenagers, but there are some really cool wooden puzzles and other wooden toys for older people to enjoy. Even if you won’t be rolling around a wooden tractor in a sandbox, a toy like this is still an awesome display-piece for your shelf or to keep on top of your dresser. Here are some tutorials on how to make wooden toys.